How the SWIFT system work? 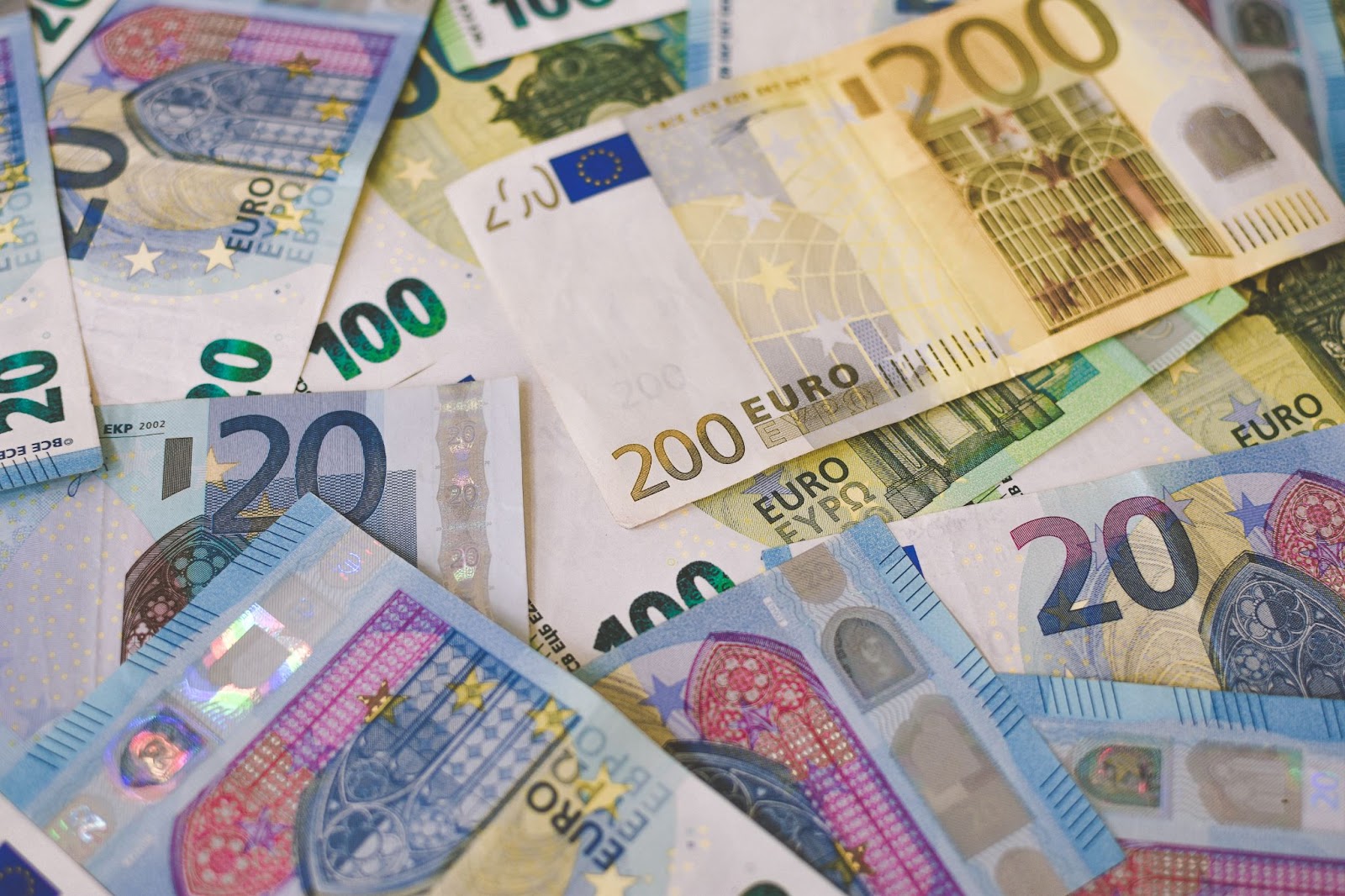 SWIFT (The Society for Worldwide Interbank Financial Telecommunication) is a global network connecting all banks in the world to communicate data on financial transactions systematically. It is an electronic payment messaging system that is used to communicate money transfers between two banks situated in two different countries.

So, now you know the simplest definition of SWIFT, let’s know how it works!

SWIFT network assigns an eight- or 11-character long code to each bank, known as the bank identifier. This code is quite similar to the IFSC code used for domestic interbank transfers, but SWIFT code is used for overseas transactions.

For example, if someone in Australia wants to send money to a person in India via banks or remittance providers, they require the beneficiary’s bank account number and the SWIFT code of the destination bank. Through this communication network, the respective bank in India knows about the transfer in advance and makes arrangements to clear the transaction.

SWIFT code is seen operating across various financial markets, capital markets, and banks. Although it was initially made to facilitate transactions, its flexible messaging format spread its popularity and usage among other sectors. Now, SWIFT code is prevalent in:

Let us take an example of a SWIFT code and see what it means.

IDIBINBBMAS- This is how a SWIFT code looks!

How does foreign remittance help a country?

Why are foreign remittances important?

What is a cash pick up facility?

What are the benefits of economies dependent on remittances?