Benefits of remittances on the economy 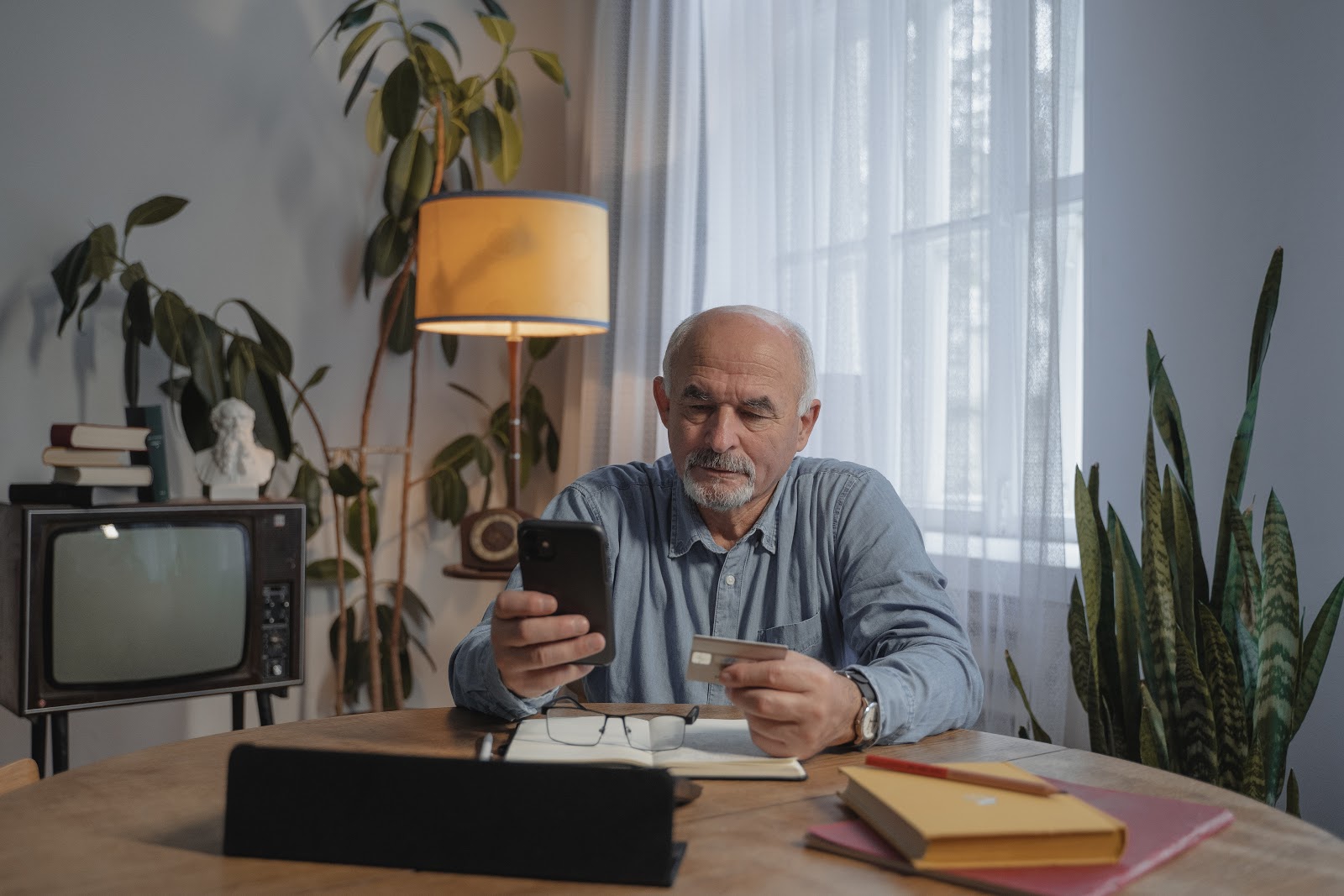 Remittances are money transactions across national borders by migrant settlers, workers and students to their home country. On every consequent year, world remittance is colourfully on the rise as the scale of migration between countries is ever on the rise. People from developing countries migrate to developed countries for better job opportunities and living conditions resulting in increased international money transfer.

In some countries, the remittance inflow sometimes exceeds the flows of foreign direct investment (FDI). Remittances become crucial in developing economies, contributing to more than 10 percent of GDP. Exactly how? How can remittances help in the economic growth of a country? Let’s see!

That’s it! That is exactly how a country’s economy gets boosted with international remittances. Conduct overseas money transactions at the best online money transfer in Australia and contribute sufficiently to the economy of your home country and the economy of the world as a whole.

How to choose the best money transfer service?

Importance of remittance and its impact on the Australian economy

What is the Anti-Money Laundering and Counter-Terrorism Financing Act of 2006 (AML/CTF)?