The Impact of International Money Transfer on World Economy 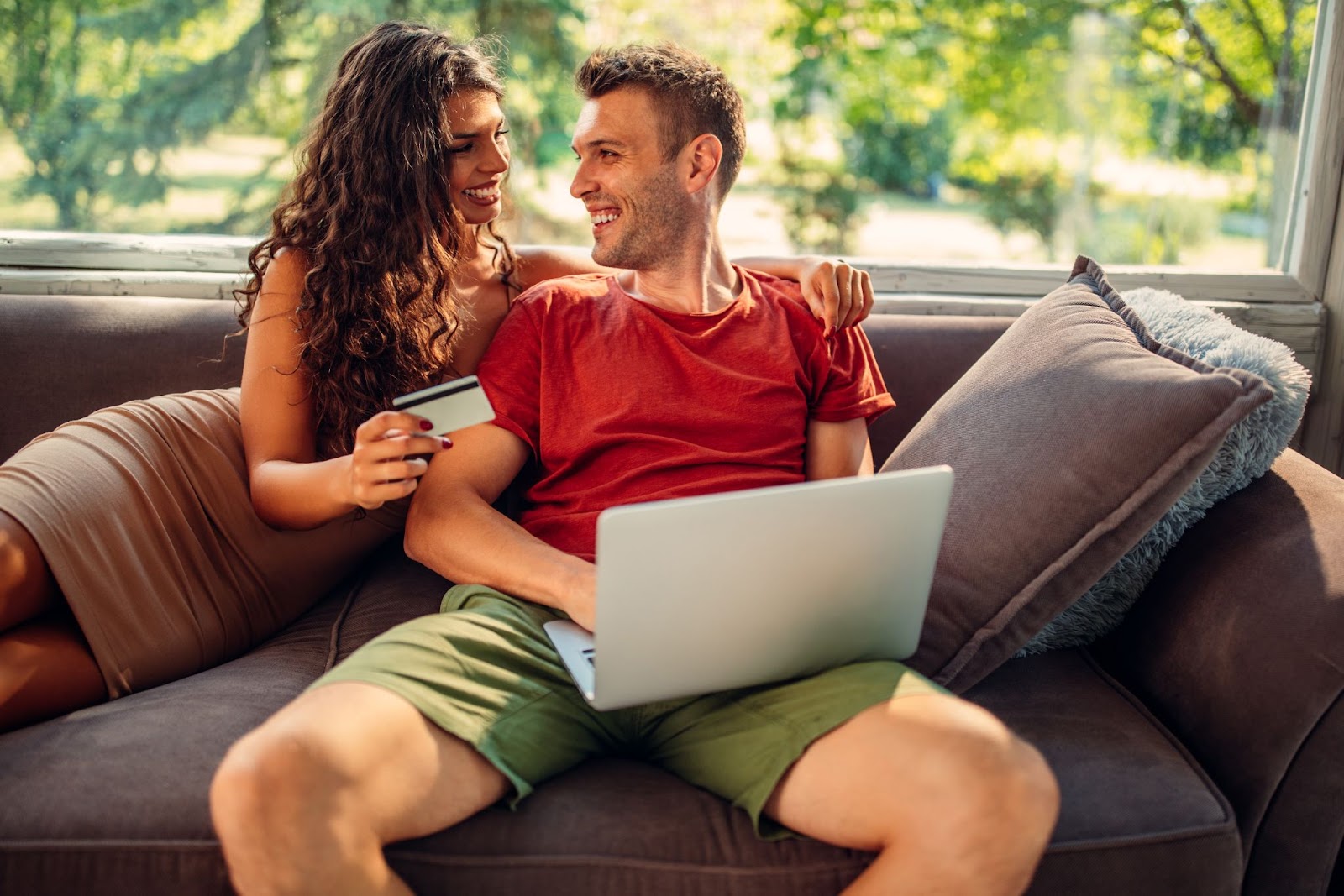 The remittance industry, being an economic power, is a source of capital and financial support that affects millions of households across the world. Remittances play a significant role in the economies of different countries and the world economy, as a whole. How? By influencing their economic activities. Migrants conduct international money transfer for households’ maintenance expenditure or for investing in profitable ventures.

Remittance money is spent to fulfill varying levels of needs that directly and indirectly affect the economies.

Remittance inflows have increased significantly in recent years and have become the major financial inflow in some developing countries, even surpassing foreign direct investment (FDI). The best online money transfer in Australia is facilitating these transfers across the borders to prosper the economy of the developing countries and the world economy in general. Let the money flow to the needy!

How does international money transfer work?

How does digital remittance work?

How the SWIFT system work?

Why are foreign remittances important?

What is a cash pick up facility?